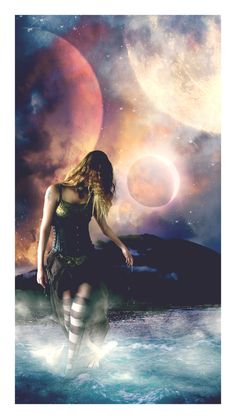 She Holds the Keys

In the sparkling moonlight
she did lay upon the damp bare ground
gazing lazily at the dancing stars.

Her beauty of innocence and peace reflecting
upon thy night sky.

Beyond such dazzling young eyes,
was a genius mind filled with everlasting
stories filled of yesteryear and wisdom of centuries…

An old soul, yet such young blood.
Her lips a rosy red, moistened but not kissed
from just any Mr. Who.

Languishing beneath the beam of the moon,
as she escaped to a different time and a different world,
ignoring any possibility of horrific doom.

Thou, she held the precious ancient keys to her kingdom,
and kept them close, far from an imagination thief.

This time was hers…
forever kept.
In such a still moonlit, star-filled, crystal night of endless hope.