(I am starting a new series,”Life as an Indie Horror Writer.” It will be the ups and downs that an independent/self published author goes through in life…It isn’t always easy being a writer…) 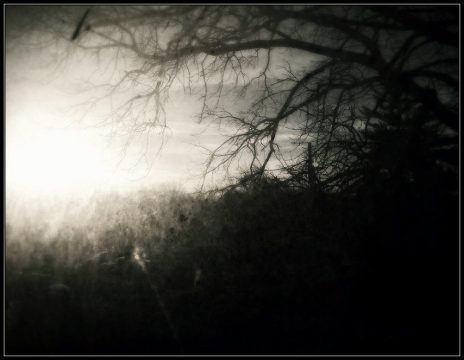 As a writer, you often don’t really choose what to write – What you write – chooses you. The characters choose you. For those who aren’t writers…this can be hard to understand.

Horror writers get a bad rap sometimes. We are told that the things we are writing are evil – or we have been asked…”Aren’t you afraid you will go to Hell for writing that?”…

And then there’s the stereo-types of horror writers. Many think we are mean angry people who wear all black and are non-religious. That is not the case. I consider myself a Christian and I am not mean or angry. Yes, I wear black on occasion – but I do like to mix it with other colors. I’ve actually had a friend comment to me, “It is so hard to believe that someone who is so sweet could write such a thing!”…So yes – I am a nice person…

I didn’t start out with horror – in fact, sometimes I do write some inspiration or humorous poetry/ short tales. When I get the “writing-bug,” it is often because something has inspired me or an idea just lights up in my head. Sometimes it will be horror, sometimes it will be funny – or it will be inspirational….I can’t really control what kind of topic it will be. Once the idea comes – I write it down. Then I am the one who makes the final decision to release the idea into the world.

Writing horror can be fun… if the people who are reading it like to be scared. There are plenty of people in this world who get a kick out of being frightened through books and movies. Horror authors never want to hurt anybody – we just like to entertain our fans…It can be quite disheartening when we have someone tell us – “Hey – you shouldn’t write that kind of stuff- don’t you know it’s bad?”…. or “Are you sad? Angry? Do you want to hurt yourself/other people?”

Those are the least reasons for writing. Horror writers can’t help the scary stories that develop within our imagination. I mean- wouldn’t it be selfish of us to keep all of those fun scary stories to ourselves and never tell them?

So – as I said earlier, authors don’t choose what they write – those ideas choose us. And if it is in our blood or it is our gift to write – then we will deliver the stories – no matter what the genre is….

2 thoughts on “Life as an Indie Horror Writer: Authors Do not Choose What They Write”