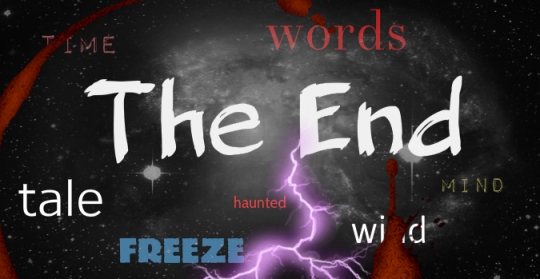 WORDS IN THE WIND

Alone in the darkness,
sometimes when she closed her innocent eyes,
the heart-wrenching screaming would echo into the present
…every detail vividly replaying in her mind.

In the midst of a soft peace,
…everything around her became so terribly loud,
Although, the only one who heard the deafening noise,
was she.

Upon the delivery of a compliment,
it quickly became a negative reminder
of everything she wasn’t…
Everything she never could be.

There it was holding her hostage-
Always the past crashing into the present,
would she ever get her foot in the door?
Or would it continue to slam-
never letting her forget the glum scenes
that haunted her to the very core?

A silent whisper she would so heavily sigh,
begging for the distressed memories to drown.
Or the promise of a ray of glowing hopeful sunshine,
to chase away the frigid breeze
that attempted to make time freeze.

It was in those small sacred moments she wanted to carry on,
and let the horror of those past dreadful stories
be finally gone…

Those stories would simply be broken words,
turned to dust, and carried away with the wind…

So that finally she could passionately write upon her haunted tale…