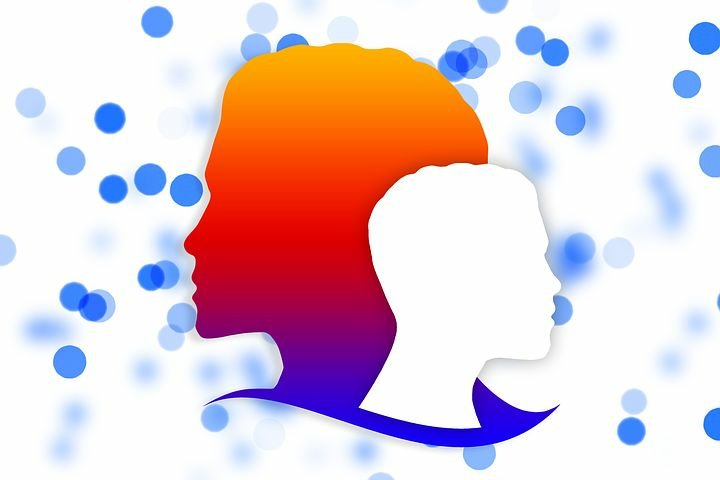 We all have heard of Foreshadowing in literature….We all want that happy ending like in fairy tales…But does any of this apply to real life? Is there Foreshadowing in our lives? Are we being warned before we enter that darkness? Before trauma crosses our path?

We all have a story…a background from which we come from…Some of our stories are more black and white while others are splashes of color….and then, there are those that are desolate and cold….

I often wonder if the dark pigments of my childhood was a way to Foreshadow hardships that I would later face as an adult….? Was this a warning that I should have paid attention to…? Or was it basic training for the war that I would face later in life ? Was God preparing me for a fight I would later encounter? Or did I unconsciously pick a situation that only I had grown accustomed to?

For those of us who have had dark moments in our lives; when we were exposed to shouting and domestic disturbances in our younger years- we seem to find ourselves fighting similar battles that we once had been exposed to. Did we unconsciously choose to be in that situation because it was what we knew?

I keep searching for the why’s…Why did I face so many battles? Were there clues that I could not see? Had there been bread crumbs along the trail that I did not pick up? Or was I just a soldier in this game we call life ? A soldier who would later become a messenger to tell others of redemption and light?

After all, I’m still here…even if I did miss the hints of Foreshadowing. I can look God in the eye and say to him, ” We’re still here.”

….If you have faced the darkness and you feel there were moments of Foreshadowing you missed, don’t despair…You might have been a soldier in your wars, but now- you can deliver your story…Show others redemption- a story of light and love…

Maybe after awhile, you can finally stop asking, “Why?” …and you can ask “Who?” and “Where?” ….Who will you share your story with ? Where will you deliver your light? Foreshadow of what’s to come.

After all, we’re still here. So rise.

One thought on “Does life foreshadow our wars that we fight?”